Bill vs Eric – where’s the love 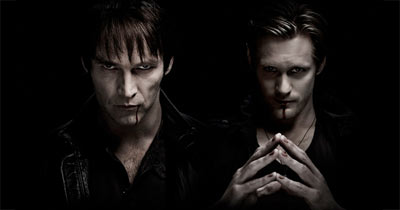 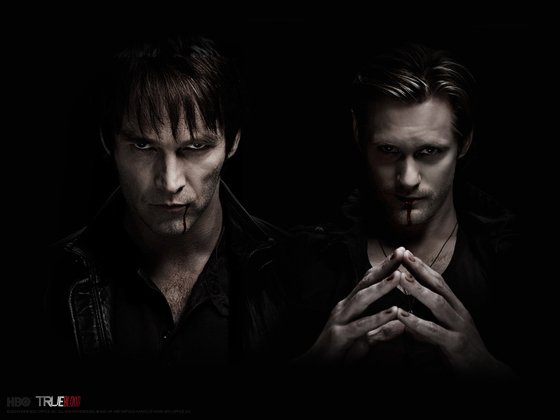 There is chatter among fans that Eric is a better match for Sookie than Bill.  Let’s make a few comparisons.

Bill.  He values human life.  He’s trying to lead a life that sees humans and vampires living together in harmony.  He represents a time of chivalry that has long since passed.  His love for Sookie is more than just lust; he wants a meaningful relationship with her.

Eric.  He’s cold, calculating, manipulative and extremely good looking.  He harbours a genuine distain for humans – he views them as a meal rather that equals.  His love for Sookie is partly lust, and partly just to piss Bill off.  He can’t stand the idea of Bill having something he cannot.

I guess both characters have something going for them.  Bill is the nice guy, whereas Eric is the bad boy – and who doesn’t like bad boys?

So it all comes down to Sookie.

Sookie has a set of ideals that she strongly believes in, and defends.  She views herself as “a lady”.  She wants a relationship based on trust, passion and mutual respect.  These ideals are something that Bill can deliver on; Eric does not fall into the category of her ideal man.  No doubt there will be a struggle between who will win her affections, but I can’t see anything other than Bill being the victor in the end.

is available from Amazon now on DVD