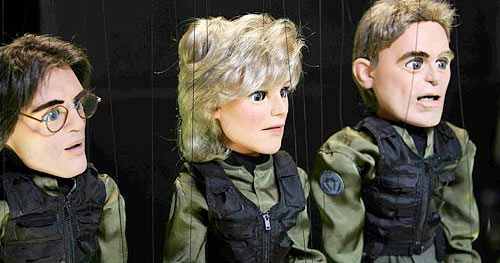 First off, I am not a Stargate-hater – far, far from it. I have watched all the movies, all 10 seasons of SG-1, all 5 of Atlantis, and all at least 3 or 4 times through.
Does that make me a fan? Who knows, the franchise speaks to me.
Nor am I stuck on Stargate. I will watch almost any form of sci-fi, no mater how obscure (aka Farscape). As long as it is, in fact, sci-fi, I will enjoy it.

And then there was Stargate Universe.

When I first heard that Stargate had delivered us yet another spin off, I quietly celebrated by scouring the internet trying to find any bit of information. With Robert Carlyle leading the way, anticipation grew.

When the first episode aired, my thoughts were:

Ok not the best start, but really, not too far off from s01e01 of SG-1. Got promise, could stand to be funnier.

So I waited expectantly for the next instalment. As the weeks rolled by and the episodes continued, my heart started to sink. Not only had they removed the classic Stargate ideal, they had hacked the dynamic formula that had worked so well in the other spin offs to pieces. If you don’t think too much about where they are, you are watching Bold and the Beautiful with a hint of a space setting!

Which leads me to: 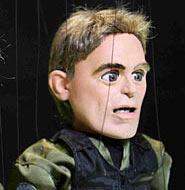 I believe this statement rings true for Stargate SG-1 and for Atlantis. This quote is probably something that the creators of Stargate had been standing by for many years – ‘200’ gave them the opportunity to spell it out on the show, to get their idea of sci-fi and how it projects onto it’s audience, across to us.

Though not original to Stargate, this ideal is a key component of a real sci-fi show. But it is completely discordant in Universe. Hell, they’ve even installed the younger edgier cast that they joked about in ‘200’!

Why does it feel so wrong, I asked myself after every woful episode? And eventually, I came to terms with what was happening.

Stargate Universe is not a Sci-fi TV Show. Not by any measure that I can find that defines either science fiction, or Stargate.

Where’s the fun? And for the first time in my life a Stargate show slipped to the list of shows to record and watch later, if I’m bored.

If you’re still wanting to give it a go, Stargate Universe – The Complete First Season

can be purchased from Amazon.